This Seemingly Adorable Batman Day Video Is Definitely Not For Kids 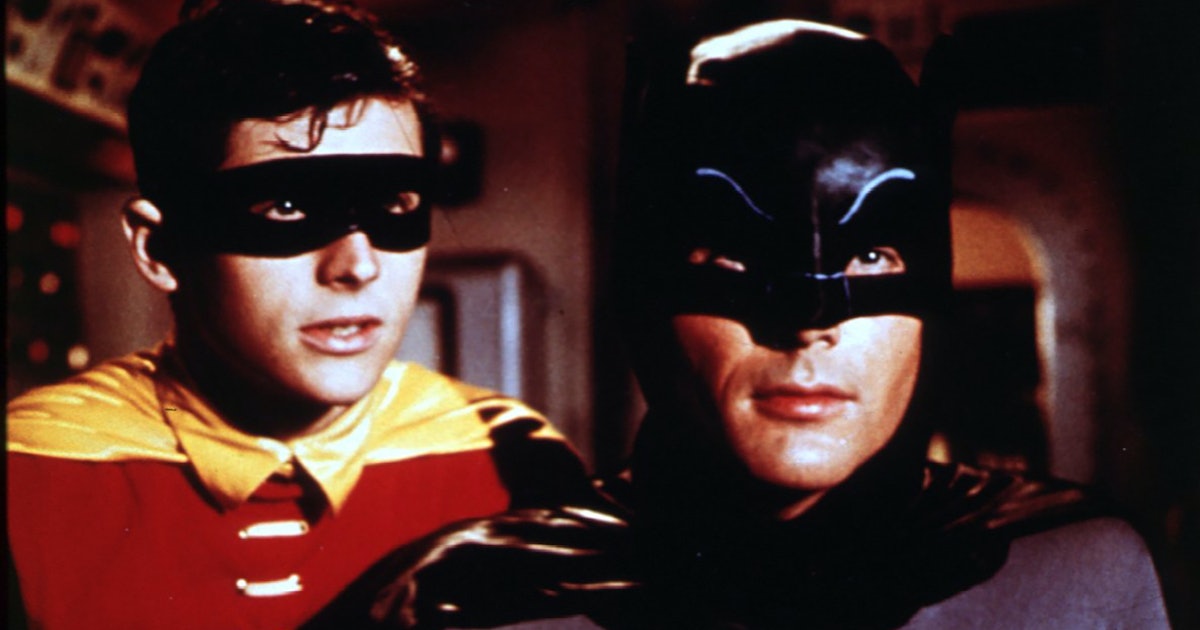 
If your kids are a fan of Batman, there’s a viral video going around you might come across, and it needs a warning. The video starts in a way every viral kid video would begin, but with Batman characters, there’s an extra level of fun to it. But there’s a surprise twist ending that makes sense for Batman, but not for little kids. So here’s what you need to know.

Catsuka, a website dedicated to animation, shared a video on its website that features Batman and all the characters from the universe. The artwork is adorable and super kid friendly while capturing the nostalgia of original renditions of Batman.

“The American-Colombian studio Monster Truck Ninja has produced a very funny little film parodying a bunch of characters from the Batman universe,” the site reads, according to Google Translate. “It’s called Batman Dance Party, and the project is also available in VR and on Instagram.”

The characters — including Alfred, Poison Ivy, Penguin, Bat Girl, and Mr. Freeze, to name a few — are having a dance party. Their dance moves are set to the iconic theme song from the original Batman, and everyone is having the best time. The dance moves are catchy, the music has always been a bop, and it will look like it’s something fun to show the kids … but don’t!

At the end of the video, it takes a quick and dark turn, which is not something many parents want their kids to see. Instead, the video highlights the fate of Batman’s parents as the theme song music comes to a close. The video posits that the death of Bruce Wayne’s parents is somehow funny or cute. But, any way you slice it, parents getting murdered isn’t cute.

Like the movies, comics, and shows, this video has everything our kids would love and everything to draw their attention. But, it also makes parental death into a joke. There are great kids’ stories that begin with the death of someone’s parents. But, the question is, is Batman a kid’s story?

How to help your tweens and teens develop healthy eating habits